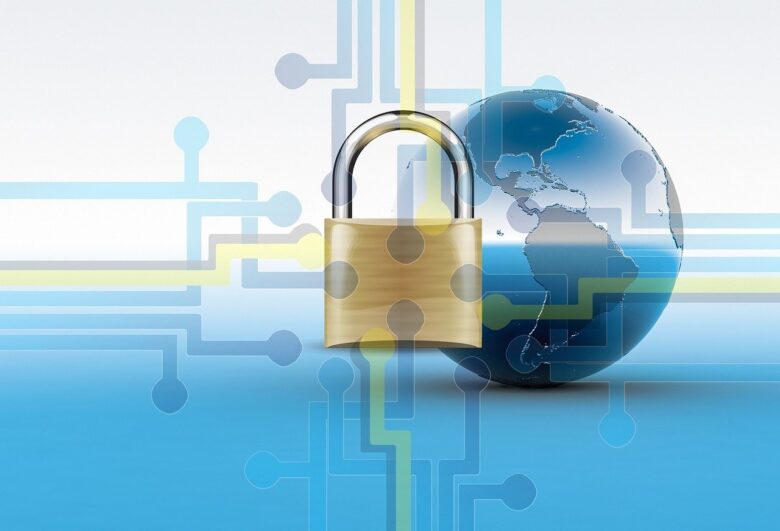 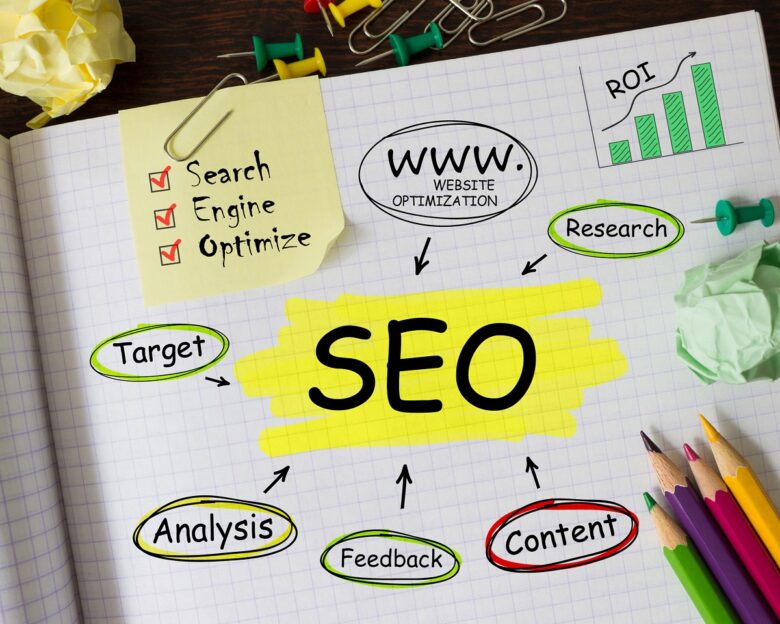 12 Ways To DO SEO for Blog Posts 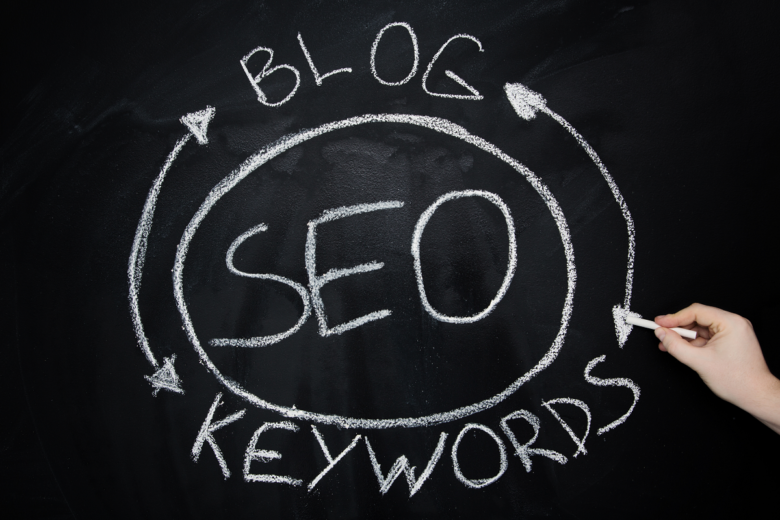 Blogs are a vital part of any digital marketing campaign. They help you improve your visibility; engage more audiences, drives more inbound traffic, and boost your conversion rate.  But there is a catch! Your blog should be SEO optimized and easy to find!  ‘The reason? As of June 2020, there are more than 500 million […]

Why SEO is Important During Coronavirus Outbreak (Covid-19) 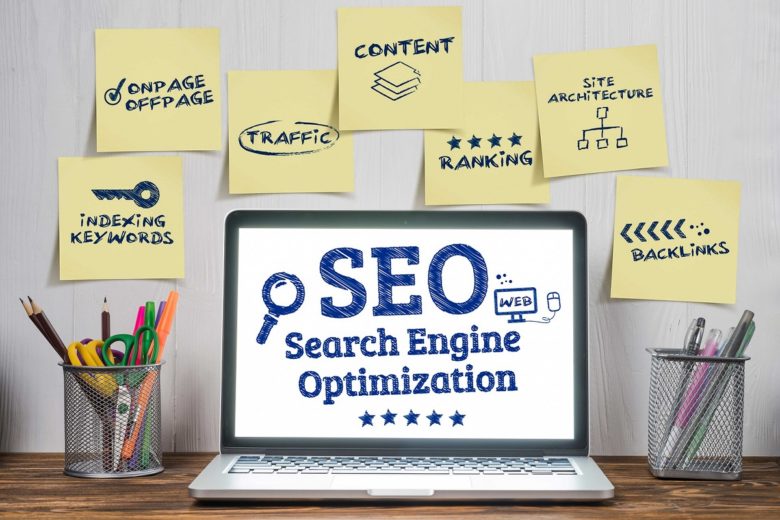 In this time of utter crisis when businesses are looking for avenues for making profits and not sure where to invest for marketing, SEO, or search engine optimization offers an exceptional marketing channel. Here are some of the advantages which SEO offers and influence the marketing decision of a company during the time of crisis.

Anchor Text Strategy: How Should You Optimize Your Anchor Texts? 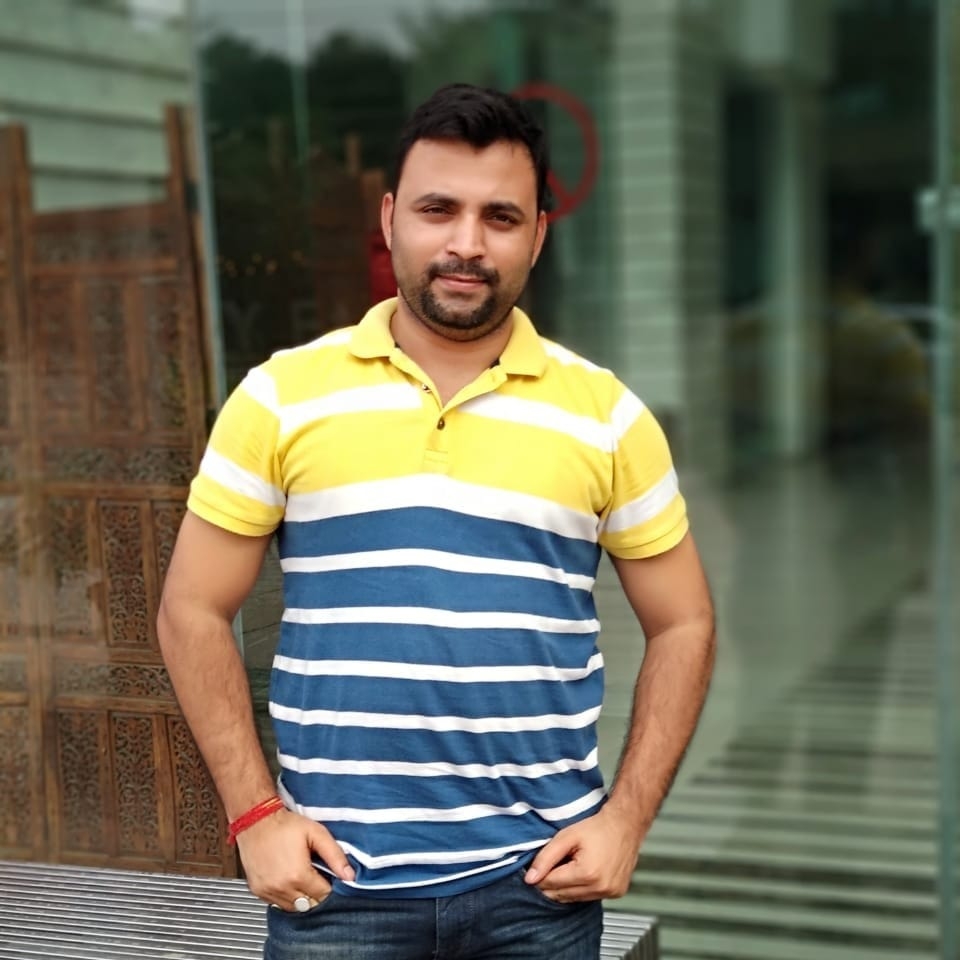